These days, this is not much of an event but... it finally happened to us here at Blacklisted News. We have been put in Twitter time out for being a bad user.  We may be back, but it's not trending in a good direction at the moment.
The only thing shocking about this, is that it did not happen sooner.
This event spurred me to pen some personal thoughts on Social Media itself and the peoples fight against the silicon valley controllers.
Unlike many that have been banned from one social media platform or the other, we are not going to ask you to boycott Twitter.  We will continue to use the social media platform to distribute Blacklisted News as long as they allow it. When we are permanently banned for some random post, deemed to dangerous for their users, it is time to say goodbye. When enough people say goodbye for one reason or another, the Twitters of the world vanish. Think it can't happen? Perhaps you are too young to remember AOL chat rooms or MySpace. 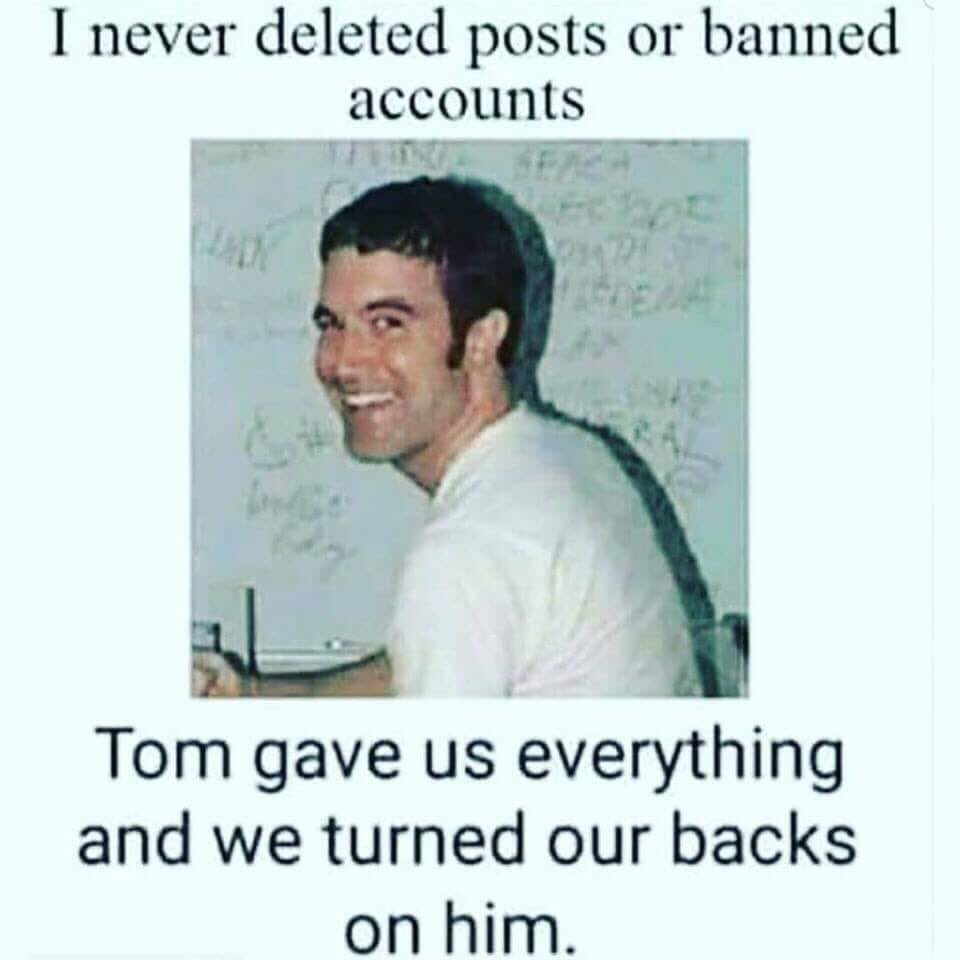 The truth is that Twitter needs us more than we need them. Not just us, but everyone. Blacklisted News along with the "alleged billons" of users, provide free content for these companies to offer to their users. Social Media companies need their users to sell as products to whoever they want. They need users to sell ads too, force political messaging on, and of course, people to mine data from. Without an audience of users providing free content, they have nothing to sell.
Users are the ones in control, though they would like you to think you are not.
So if you can't find us on your social media, don't be shocked. We won't be either.

Ad Blocking software disables some of the functionality of our website, including our comments section for some browsers.